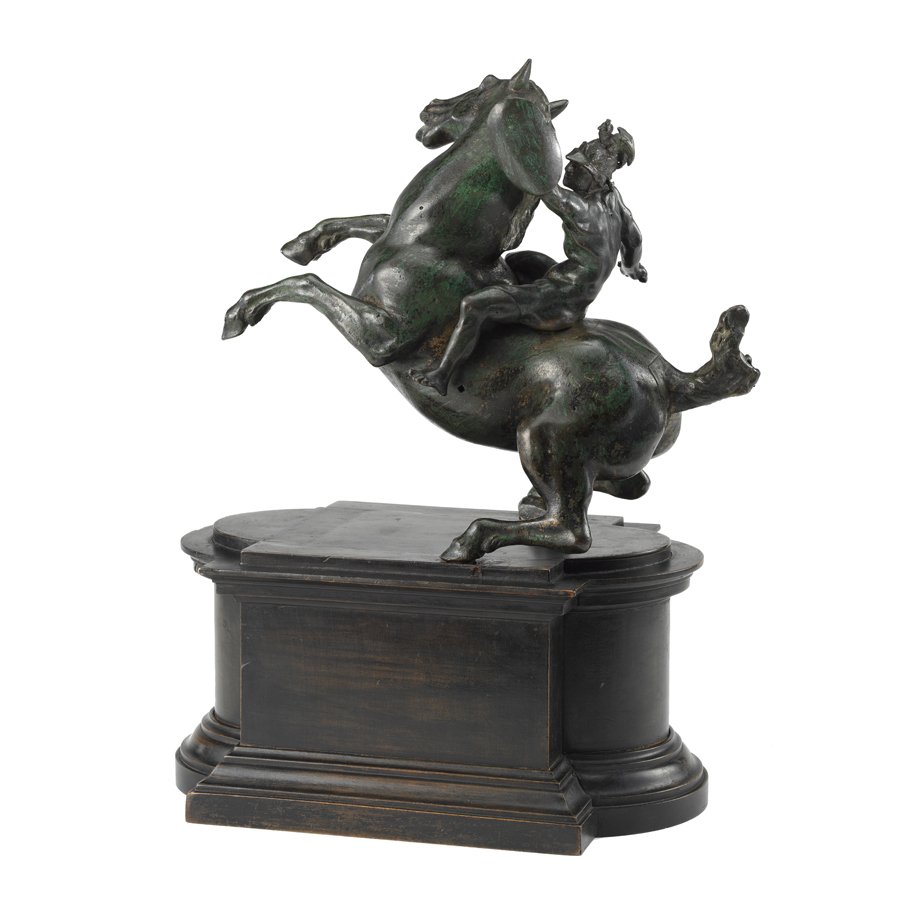 The Budapest Horse and Rider was purchased in Rome between 1818 and 1824 by the Hungarian sculptor István Ferenczy; its earlier provenance is unknown. Shortly after the Museum of Fine Arts, Budapest purchased the entire collection of small bronzes from the Ferenczy’s bequest in 1914, the statuette was displayed as an autograph work by Leonardo da Vinci. The question whether the small bronze was only inspired by Leonardo’s ideas or it bears the master’s own hand continues to arouse a lively discussion. 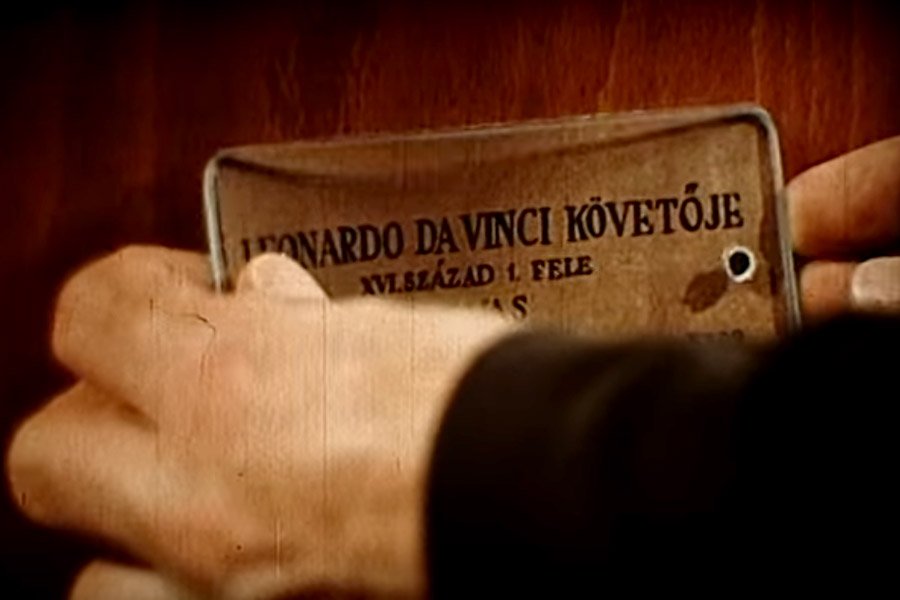 The on-line version of the essay of the exhibition catalogue on the attribution of the Budapest Horse and Rider. 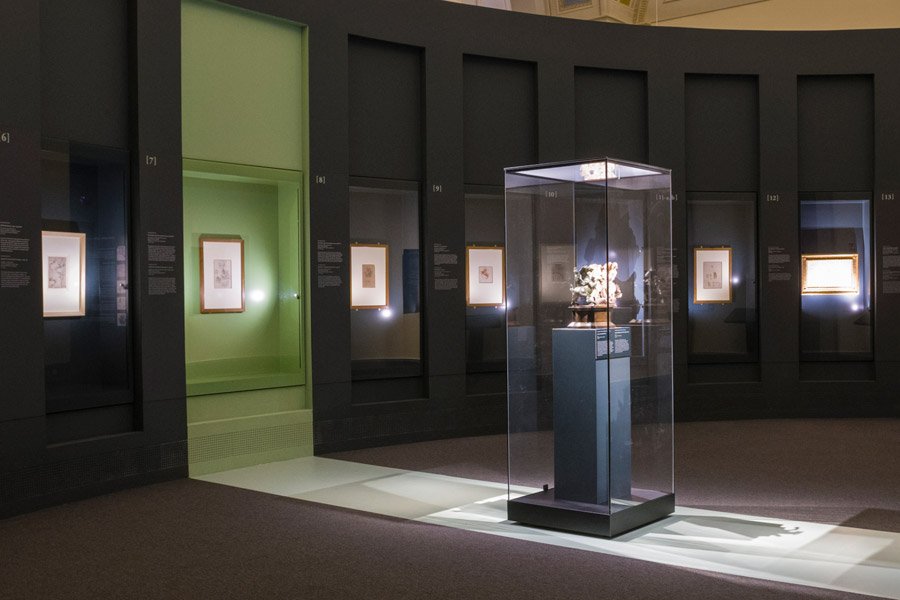 About the exhibition Leonardo da Vinci and the Budapest Horse and Rider on view at the Museum of Fine Arts, Budapest, from 31 October 2018 to 6 January 2019. 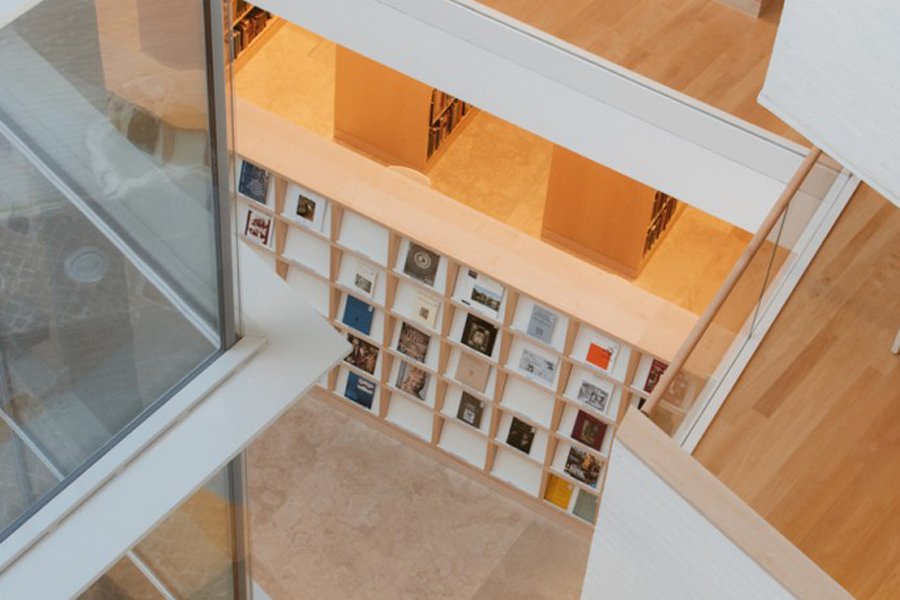 The regularly updating annotated bibliography includes all publications related with the small bronze. 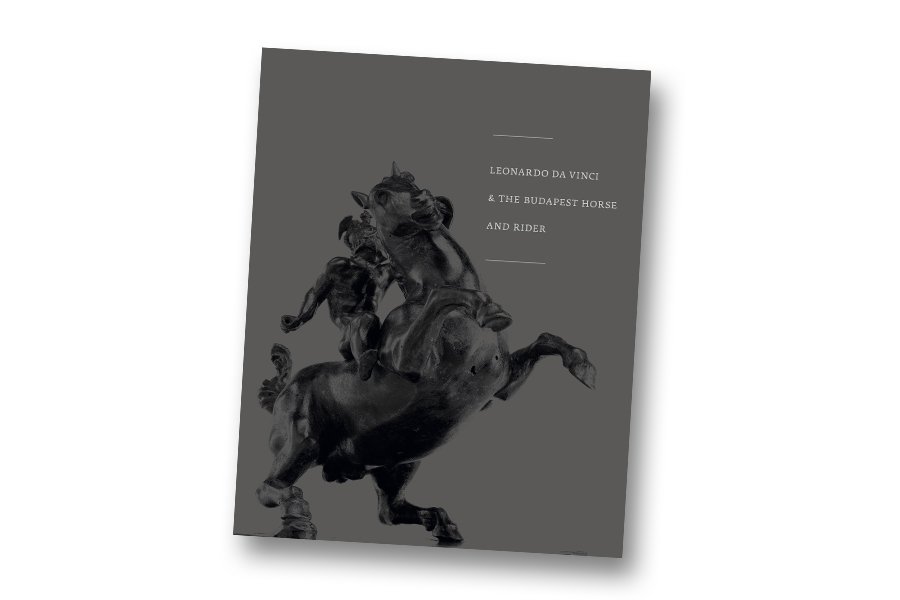 The book is laid out in the form of longer essays by international scholars who will cover the variety of point of views and the state of recent scholarship on the intriguing small bronze raises.