Leonardo da Vinci and the Budapest Horse and Rider

As opposed to many short-lived attributions of sculptural works to Leonardo da Vinci, the magnificent small bronze representing the vigorous group of a horse and rider has been attracting art historians for a century. Although the attribution of any sculpture to Leonardo is difficult to sustain without any secure points of comparison, the question of the Budapest Horse and Rider’s authorship has aroused a lively discussion: was the small bronze only inspired by Leonardo’s ideas or could it be by the master’s own hand?

In the late autumn of 2018, the Museum of Fine Arts, Budapest is bringing the small bronze together with a small yet astonishing group of international loans to create a once-in-a-lifetime show. The tightly focused exhibition will be devoted to the Budapest Horse and Rider with ten drawings by Leonardo himself and some sculptural works by his contemporaries influenced by the master’s ideas representing almost four decades while Leonardo reutilized the motif of the rearing horse.

The richly illustrated catalogue is focuses on the century-long history of the Budapest Horse and Rider. Since Leonardo's drawings of his proposed equestrian monuments and his sketches of horses have supplied the primary evidence for attributing the small bronze to the master, the book explores Leonardo’s drawings of horses, and demonstrate how they support or cast doubts on the direct attribution of the statuette. A closer look of the various interpretations might throw some light not only on the question of the authorship of the small bronze, but on modern connoisseurship, too.

Both English and Hungarian versions are available. 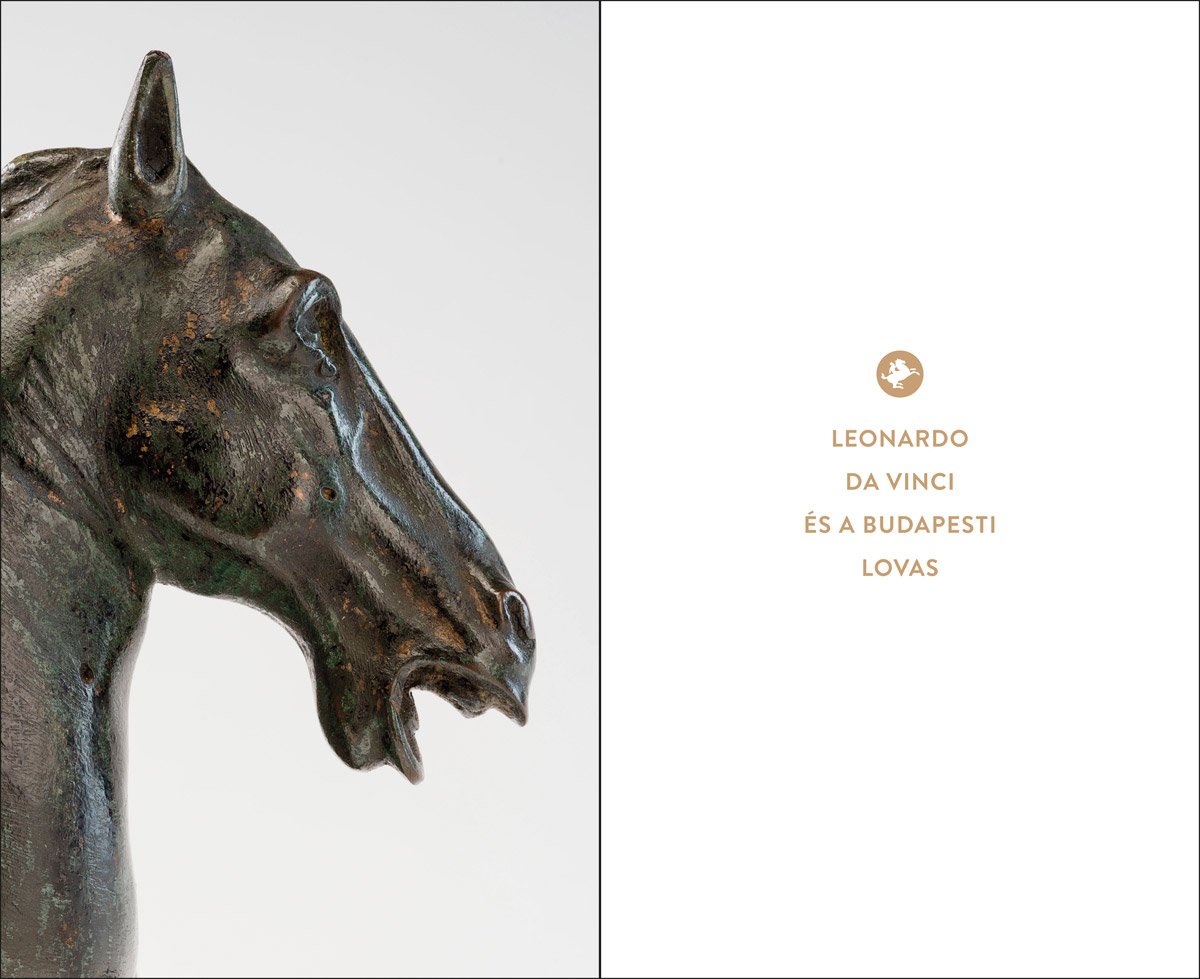 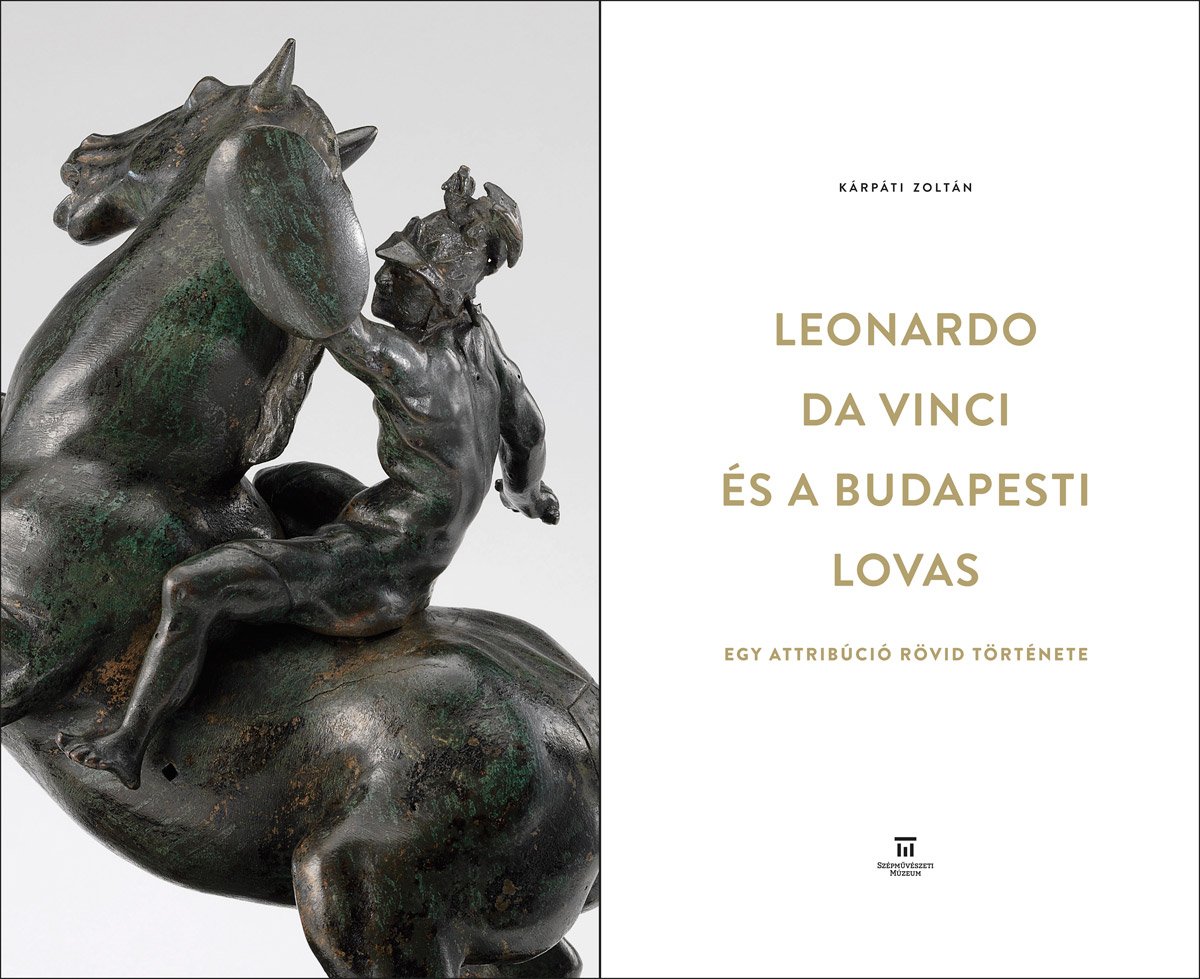 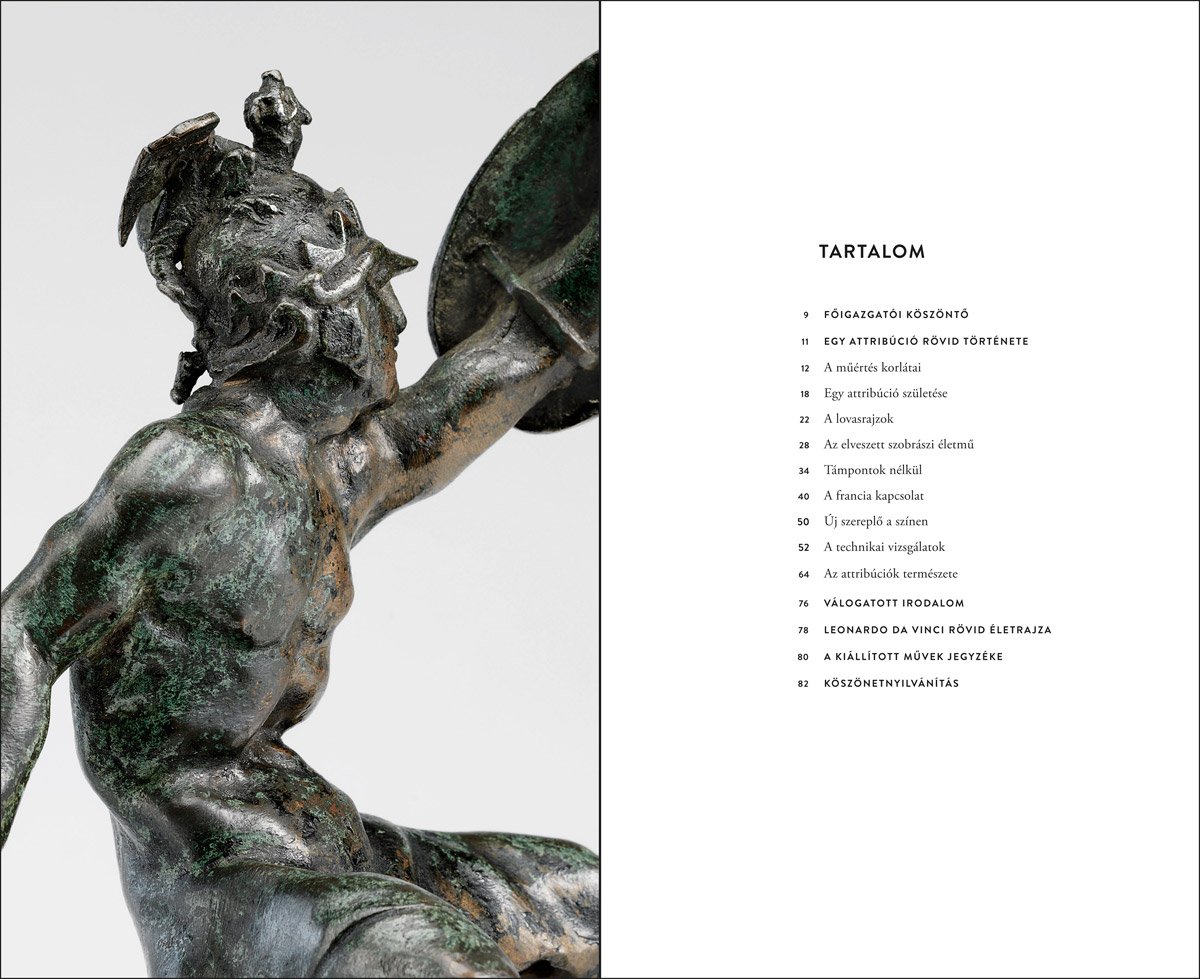 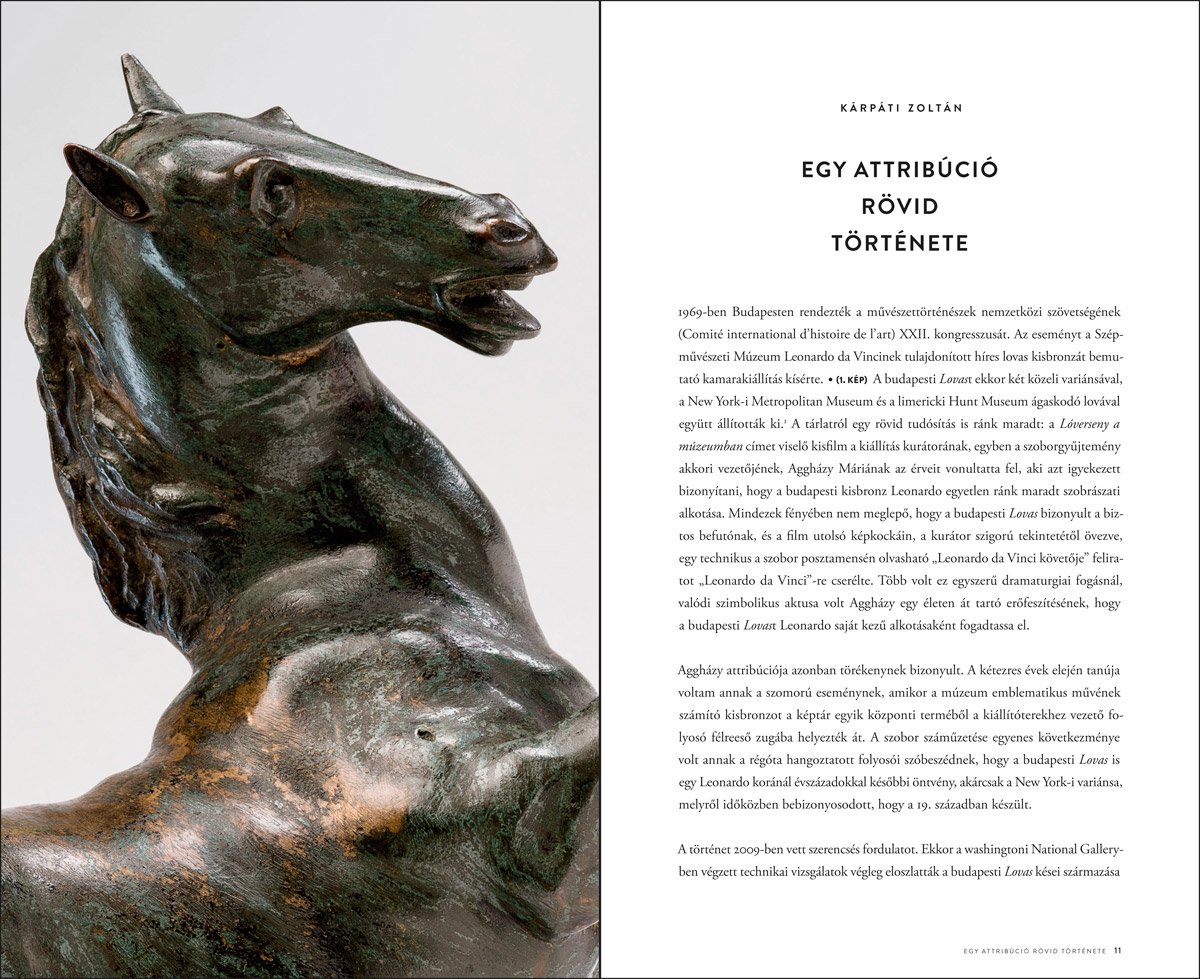 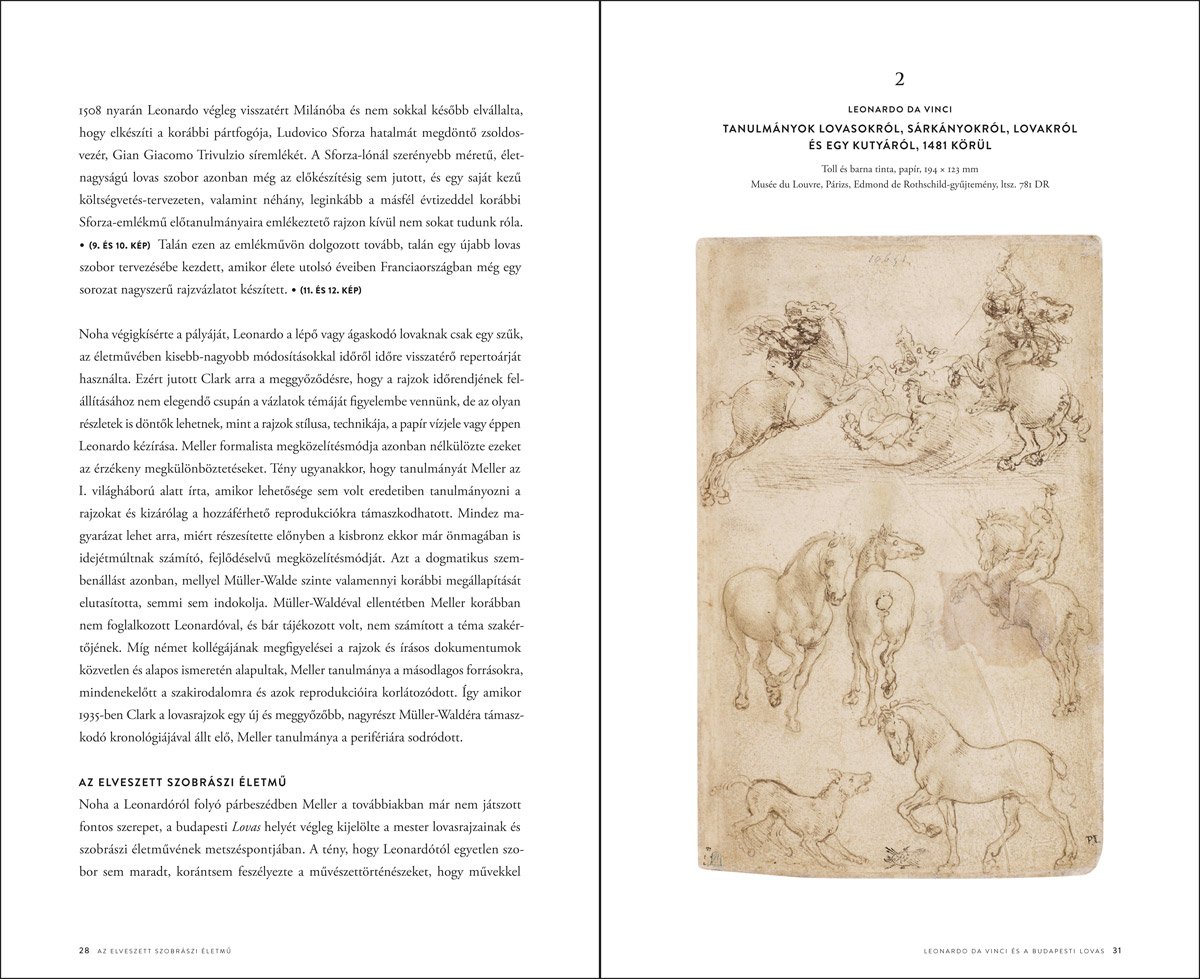 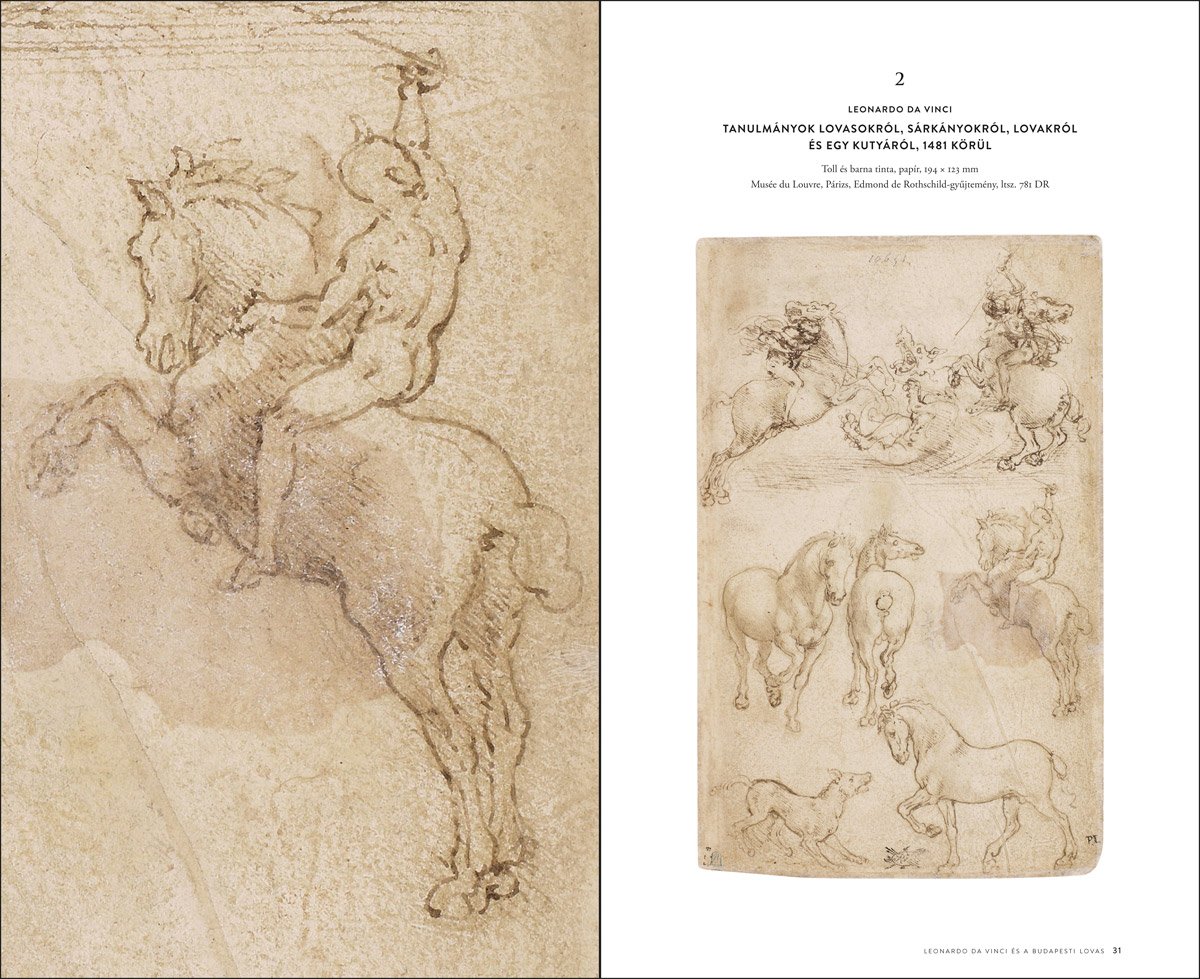 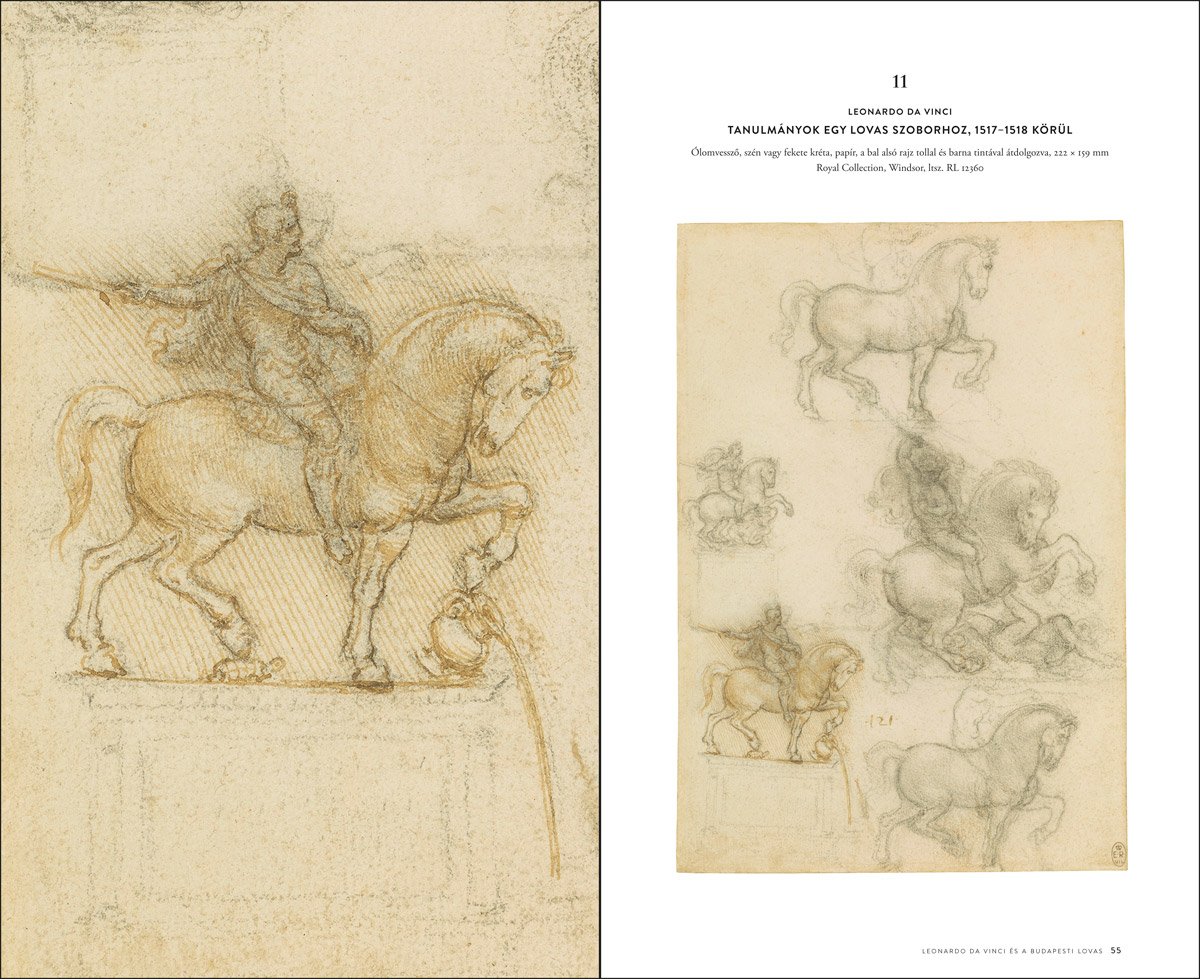 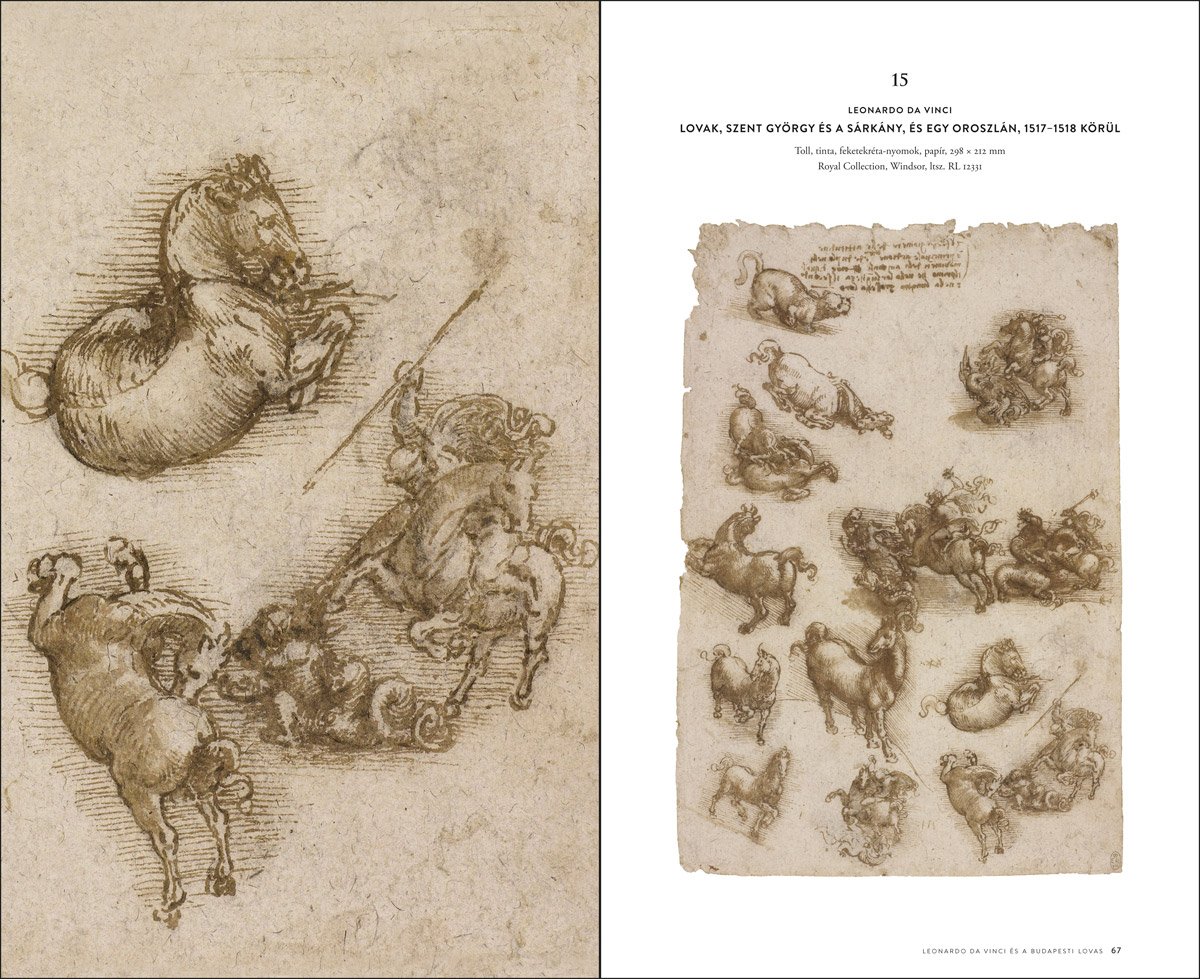 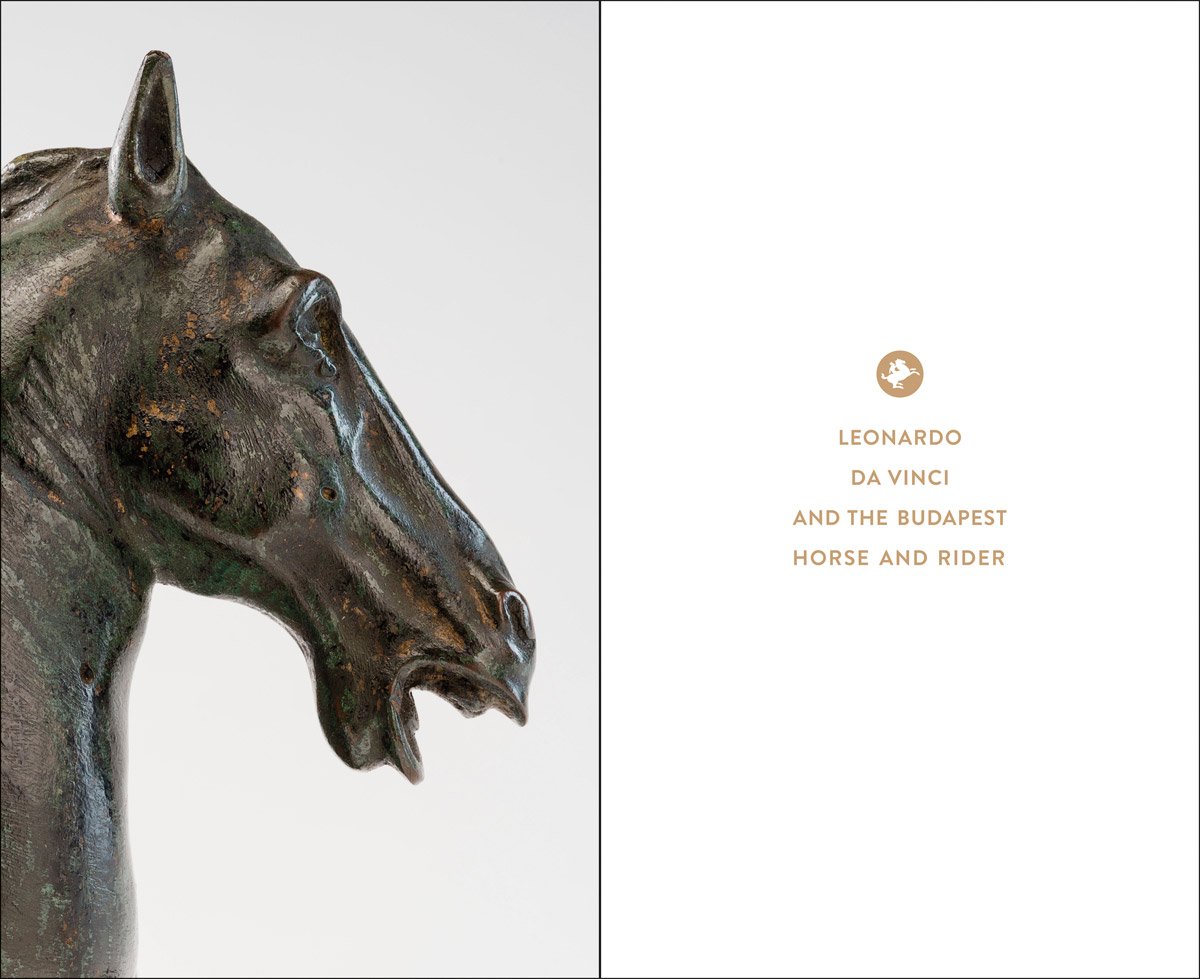 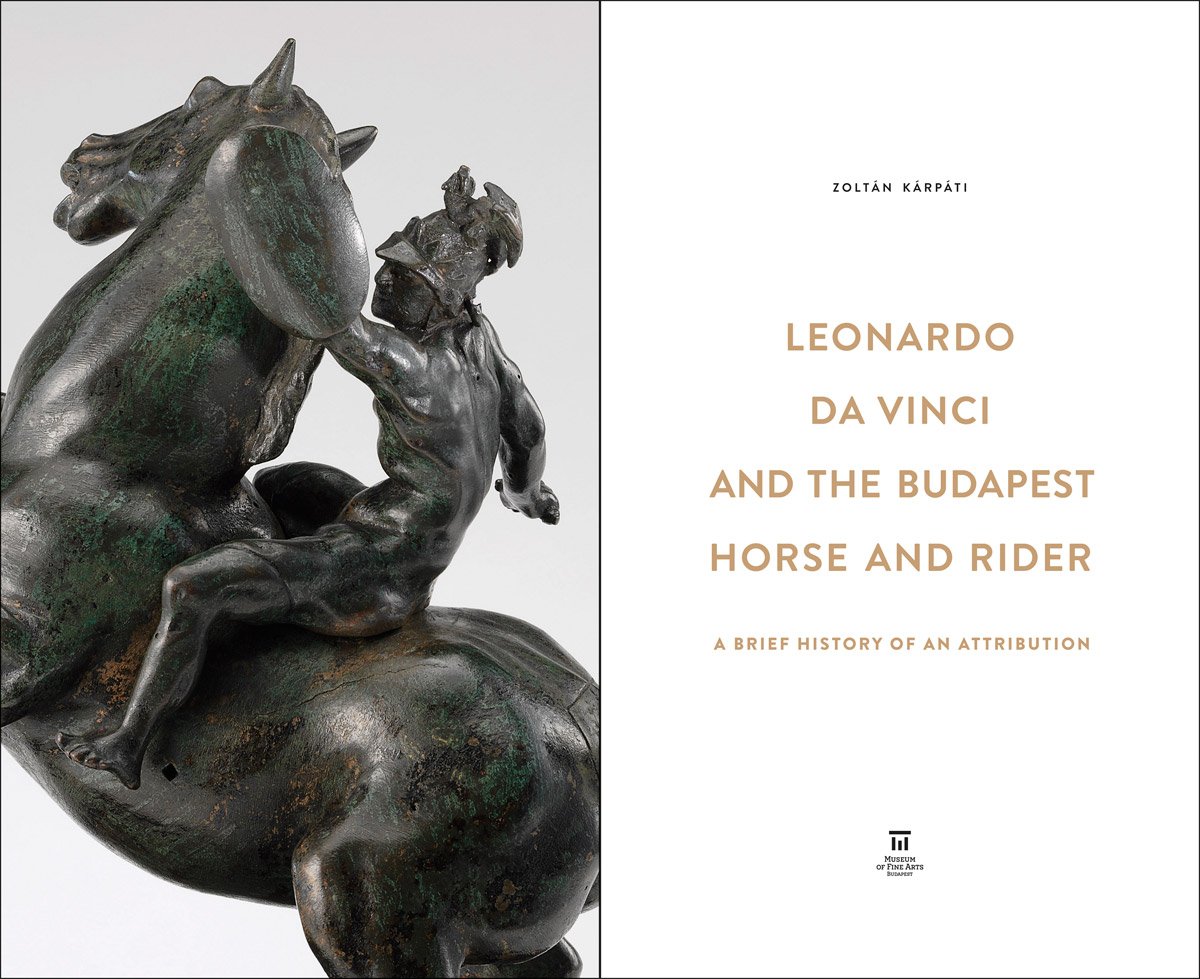 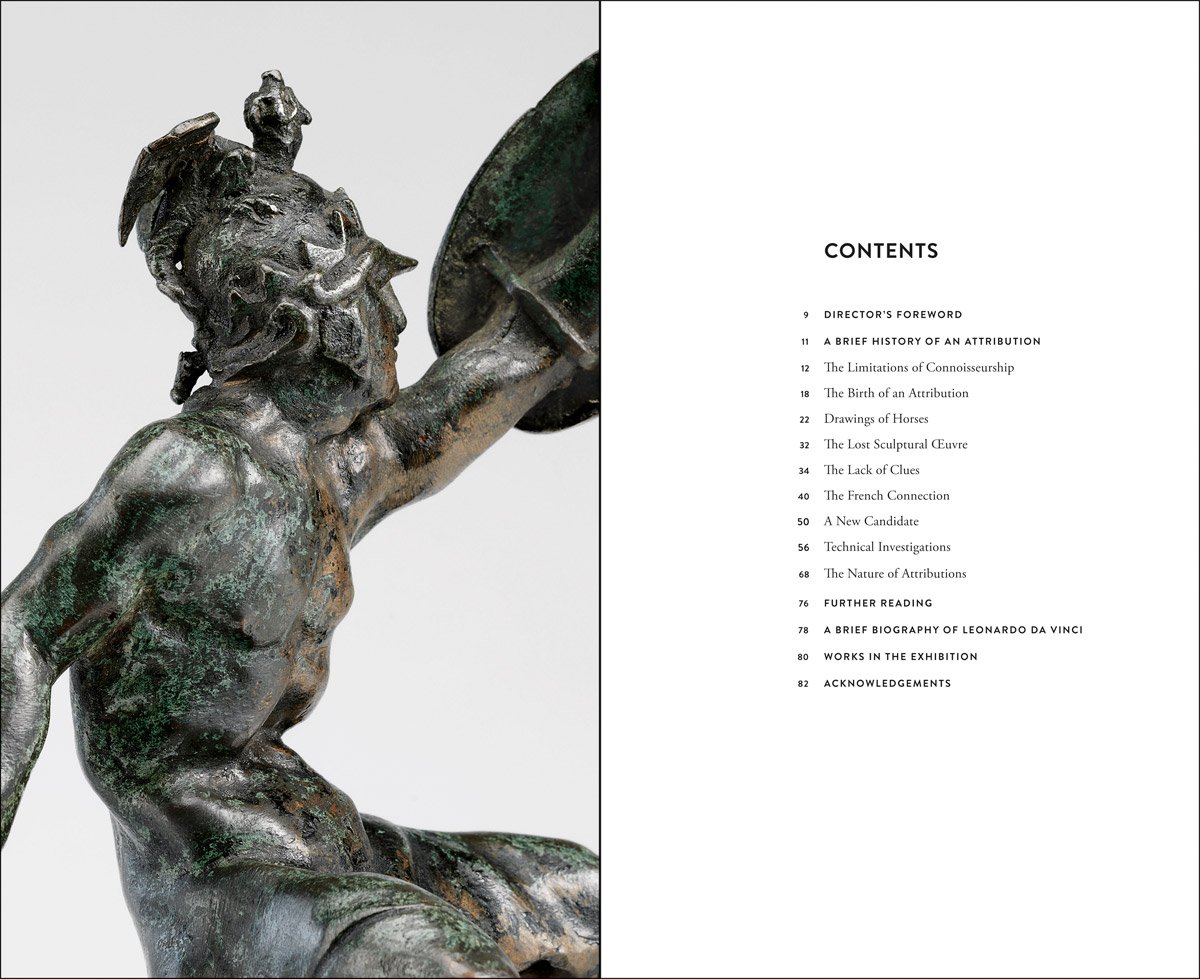 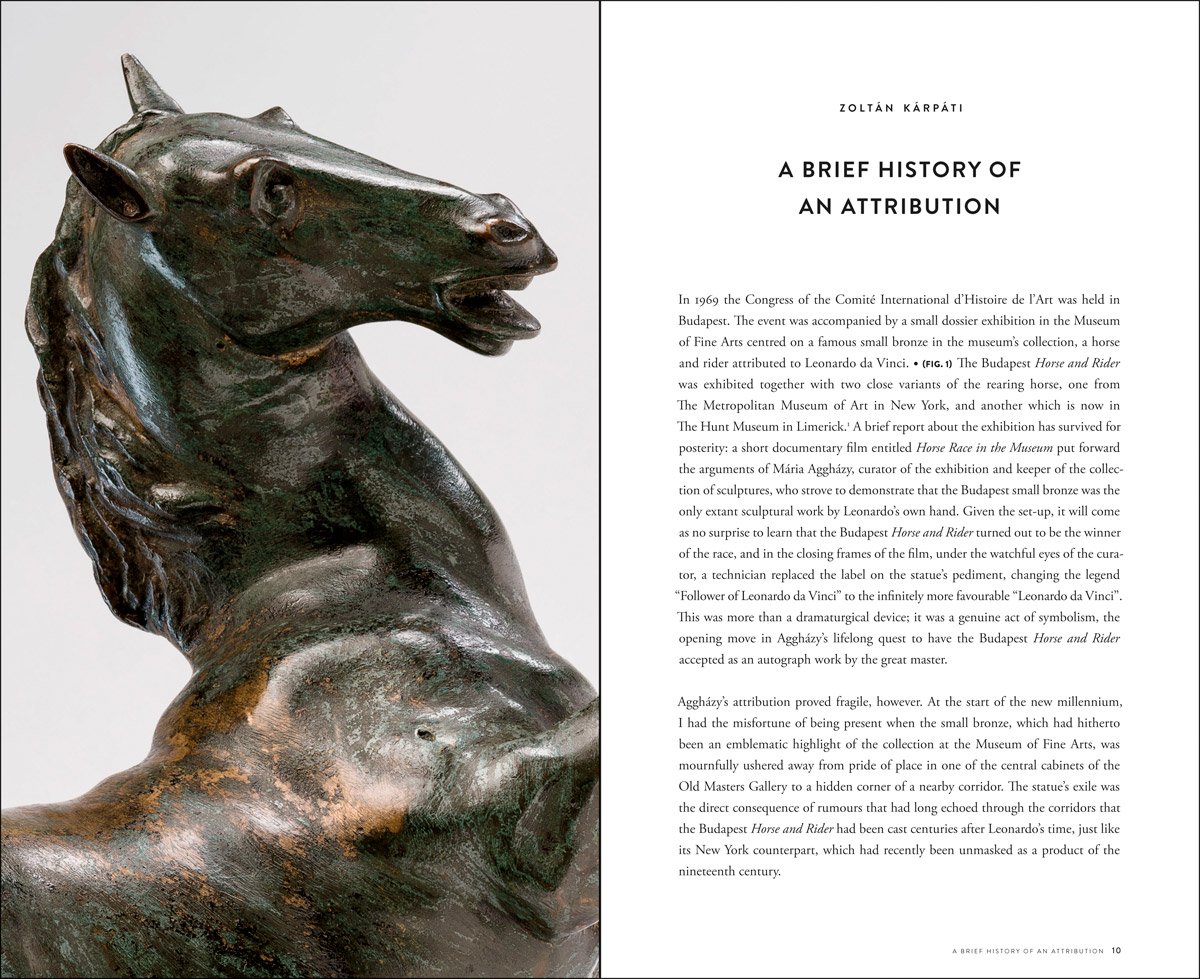 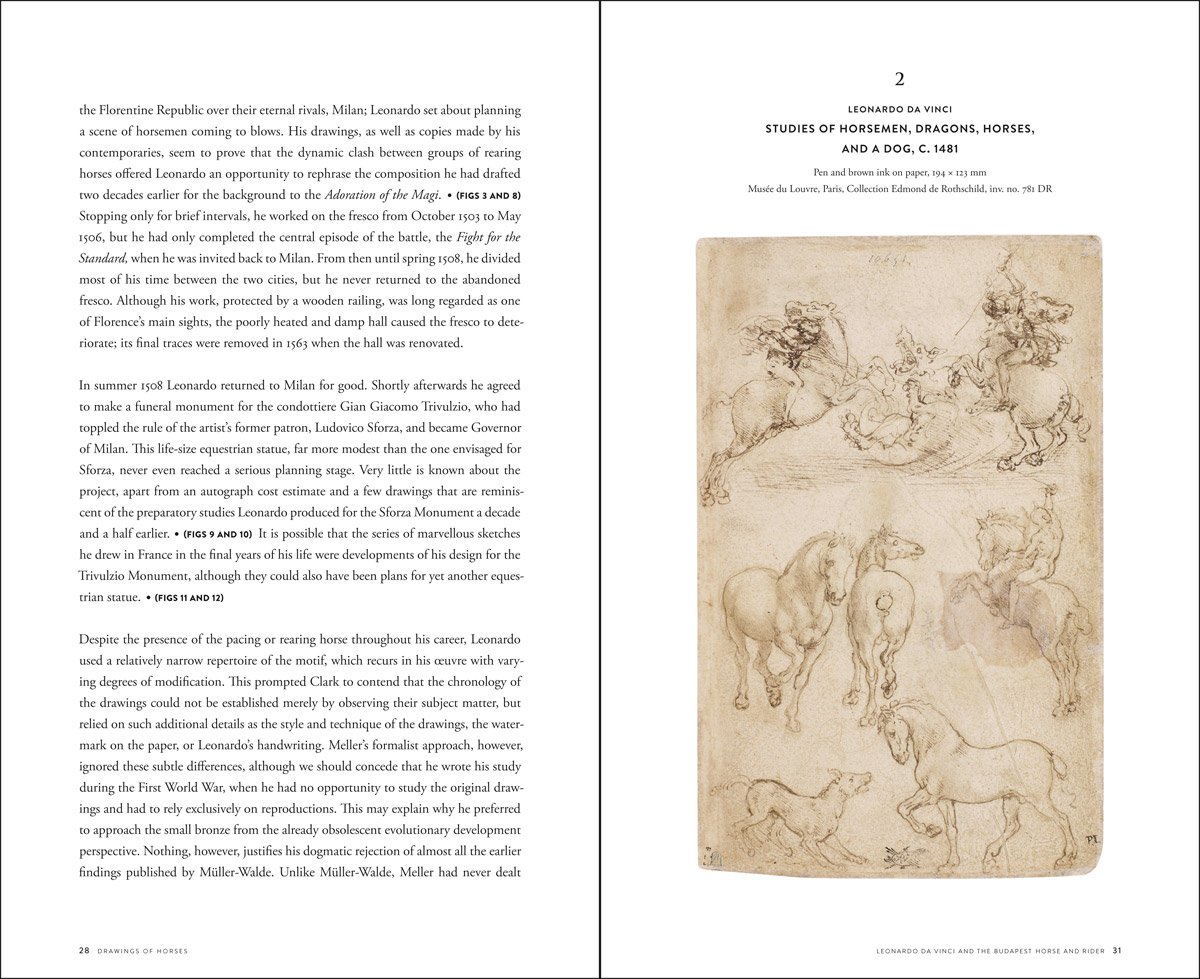 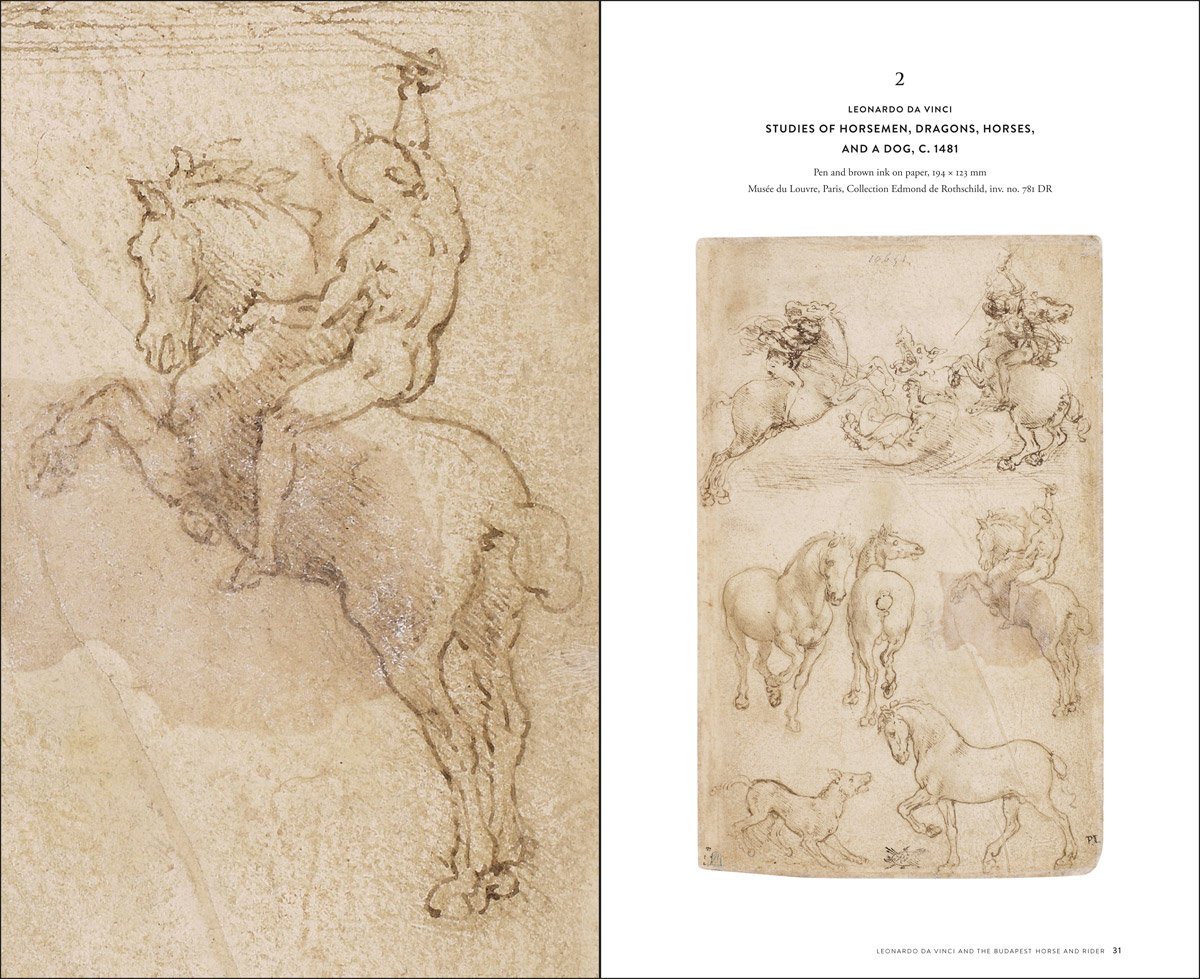 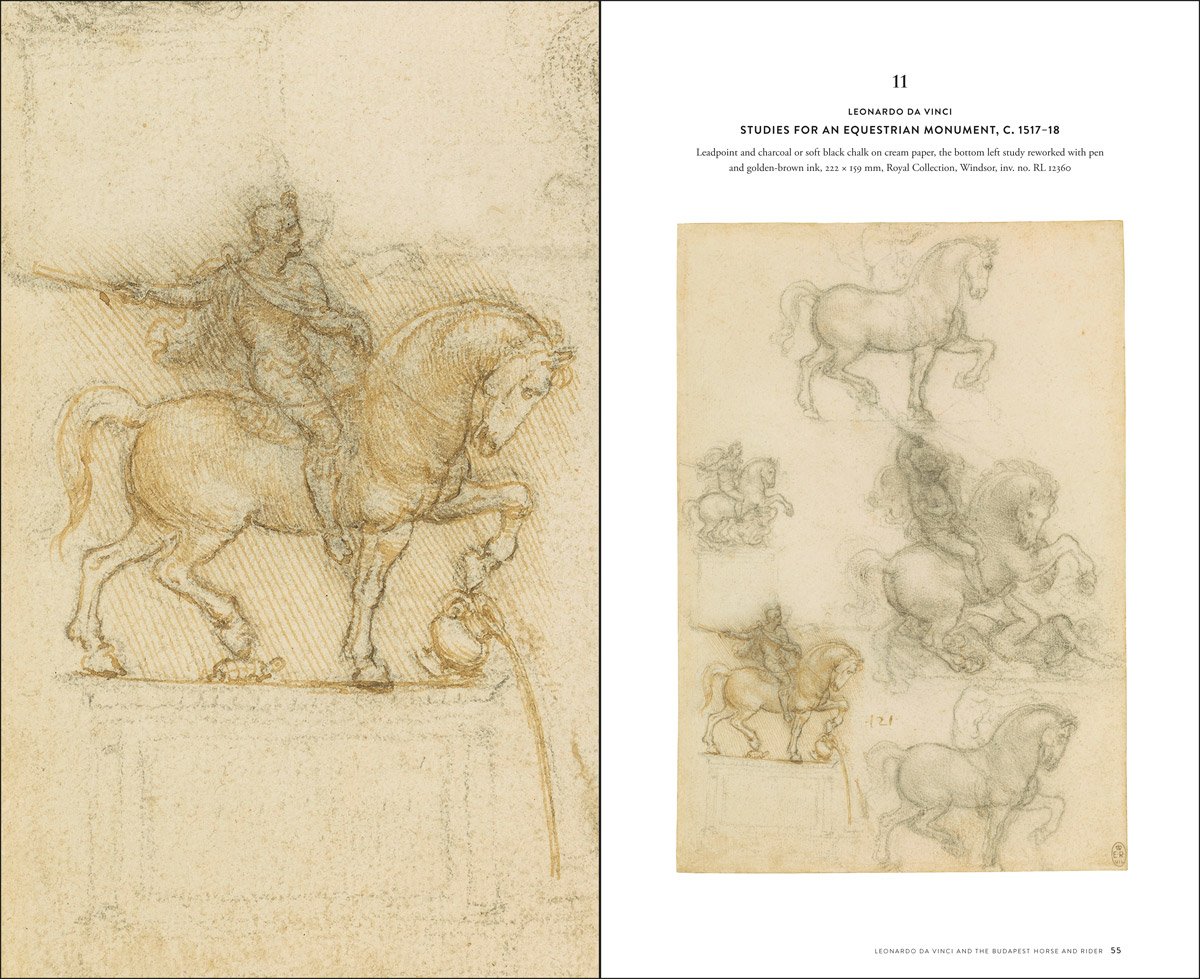 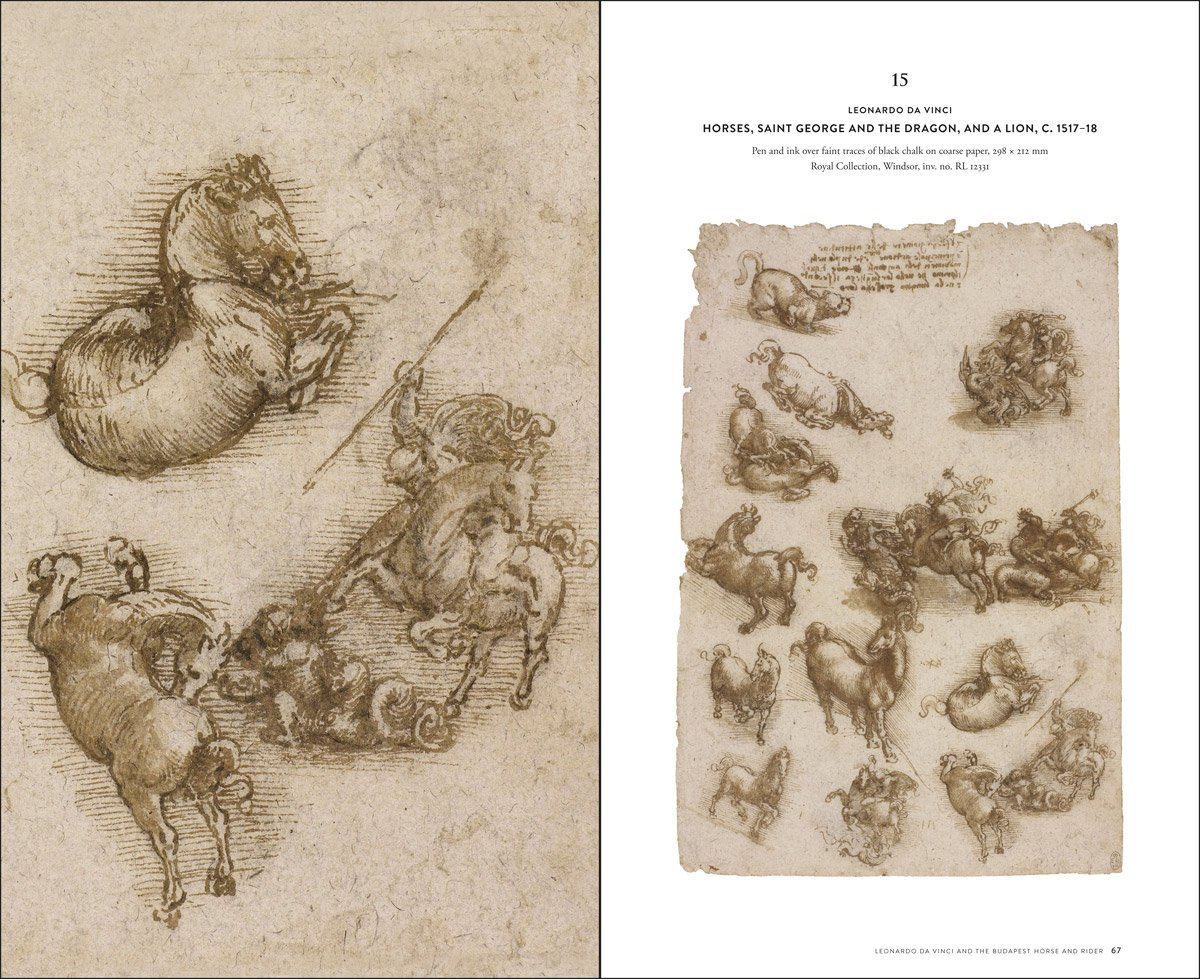